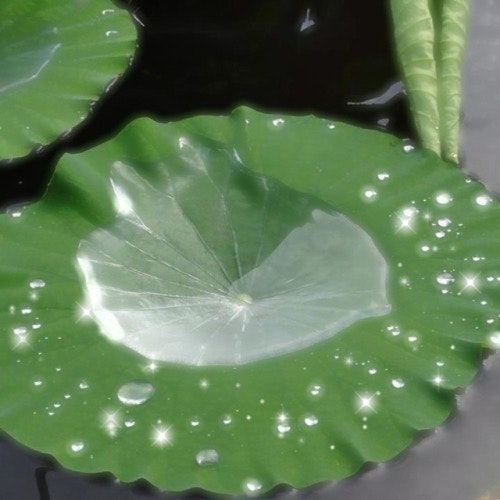 I’m an introvert and I love dance music and raves. These things don’t seem like they’d go together, but I know there are tons of people like me out there. For me, raves are an act of world-building– a manifestation of a space that welcomes possibility and relationality. For a moment in time, everyone shares the dancefloor, pulsing and moving to the music as one. Like a metahuman organism with its heart beating in 4/4. But raves can be tough. The sound is blaring, it’s crowded, and the stimulation can be too much. And yet, I have so much respect for it, the music, and its legacy.

A few months ago, I began playing with the question– what would it look like to make dance music made for and by introverts? If we were to create a world, how would it be translated sonically? What would the music sound like? How could we create an embodied connection for people like us through the dance floor?

In June 2022, I haphazardly put out this vague tweet in an attempt to manifest the idea.

I didn’t have any plans or a roadmap. I just wanted to see if the idea resonated with my peers.

My friends from Songcamp and Chaos reached out to make this a reality. We formed a solid group of amazing artists and started a discord group chat.

Once we got settled in, I presented these prompts:

Rosalie, a collaborator, suggested that we call ourselves “cornerclub.” Everyone agreed that the name perfectly captured the quiet spirit of the project, and so it was. We are cornerclub.

Within a week, demos started rolling in. Some were unreleased works that fit the prompt. Others were built from scratch. And soon, we had enough for an album. We were hearing the world we wanted to create.

Each track uniquely embodies a quiet, introspective spirit and holds a steady groove– perfect for a chill afternoon dance floor or a dance session in the comfort of your own bedroom.

Demos were shared with friends in our community:

With the album sounding cozy, cohesive, and complete, we went forward with our decision to present the compilation as an NFT.

Taking inspiration from producers and DJs who’ve released their mixes in Web3 (Maelstrom and Soulection), we decided to go the same route and release the album on Sound.xyz. Sound’s integration with 0xsplits was a huge plus for us because it would make Web3 royalties easier.

Many of us in cornerclub love vinyl and its analog warmth. And so, we’re making a vinyl version available for collectors as well. If the NFT minting threshold of 40 is met, the first vinyl pressing of the record will go into production. The first 40 collectors to register their Dance Music for Introverts Vol. 1 NFT on cornerclub.xyz will receive a free vinyl of the mix.

In a nod to the digital and analog where first editions matter, these music NFTs and vinyl pressings will be the first artifacts of its kind.

So, my friends, this album is the collective spirit of cornerclub. It’s a world in and of itself, and a snapshot in time– irreplaceable and special.

This is the first ever Dance Music for Introverts vol 1.

This is only the beginning.

Massive love to all the artists involved; this wouldn’t be a reality without their talent and involvement: